Prestige Taxi Service is dedicated to getting you where you want to go in comfort, style and safety here on St. Thomas. Whether you need transfer service from your private jet to your private yacht, a provisioning trip before your boating adventure, a day on the beach or a night on the town, Prestige Taxi meets all your private taxi and transfer needs. Relax in our high-end air-conditioned vehicles and let us do the driving! With one to two-hour advance notice, our professional and efficient service is ready when you are, any time of the day or night.​

of the u.s. virgin islands

The U.S. Virgin Islands is a paradise with so much more to offer than the traditional beach vacation. Visitors wishing to immerse themselves in a profound cultural experience can enjoy historical tours, culinary encounters, artisan fairs, parades, storytelling and other special presentations.

Walking tours on St. Thomas and St. Croix feature the diverse architecture, evidence of nations that colonized the islands in the 17th and 18th centuries. If you’re feeling energetic, walk one of the many street steps, the most famous being the 99 steps on St. Thomas, a common way of getting to higher ground.

Your cultural journey continues with a look at the life and creations of artisans and crafters who earned a living creating functional and decorative pieces. Restored greathouses now serving as museums, like Haagenson House on St. Thomas and Whim Museum on St. Croix, preserve this past, displaying masterfully created mahogany pieces, delicate linens and original art. Local craft cooperatives, art galleries and artist colonies present the works of today’s tradition-bearers. Annaberg Plantation ruins in St. John’s National Park offers daily cultural demonstrations, including cooking the old-fashioned way – on a coal pot over an open flame. 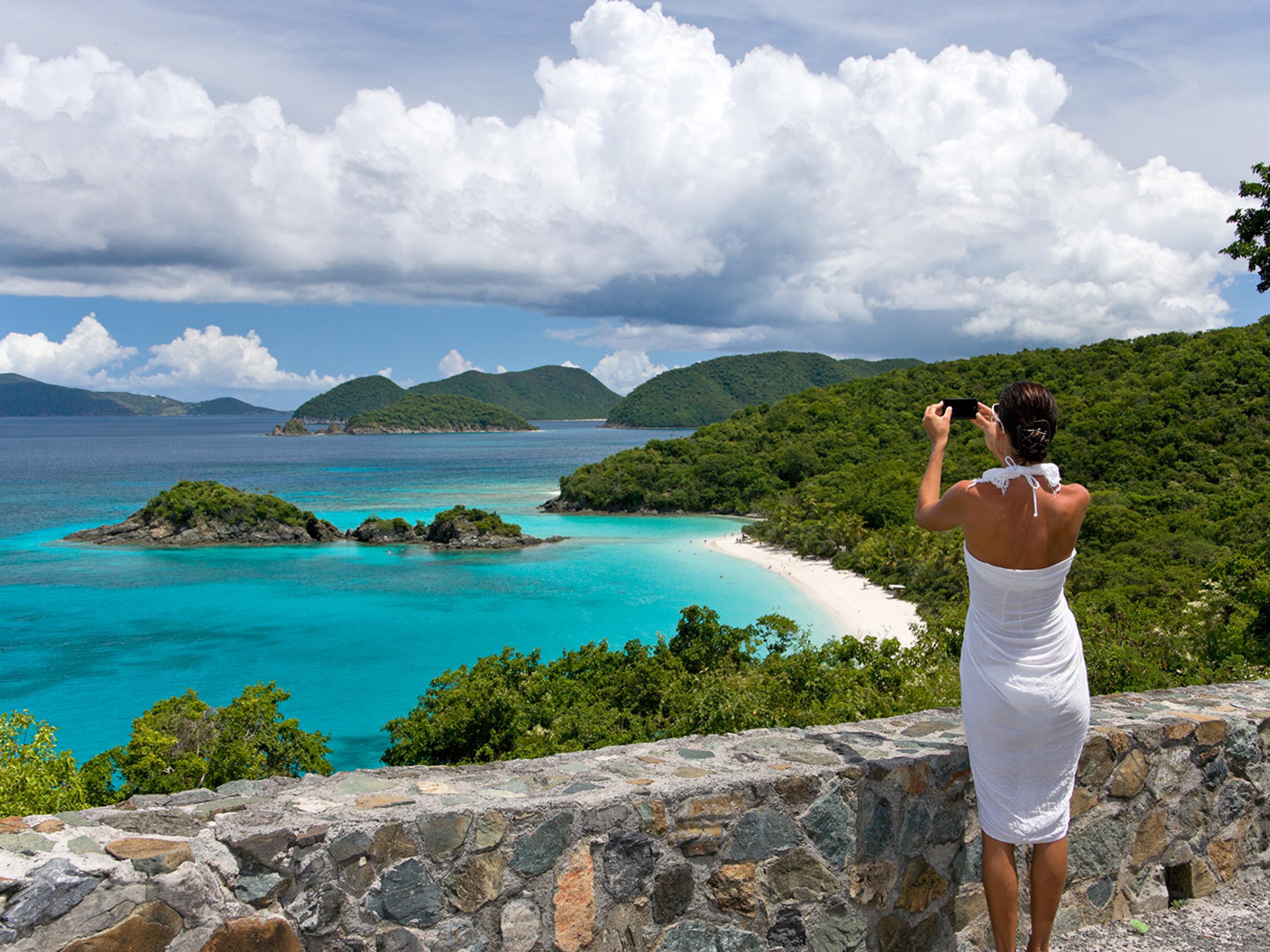 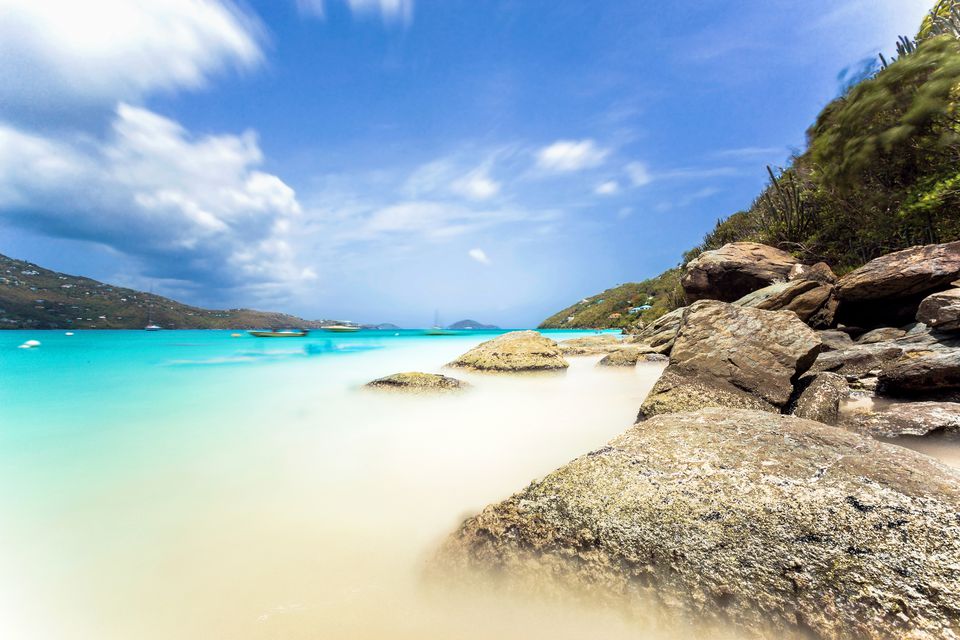 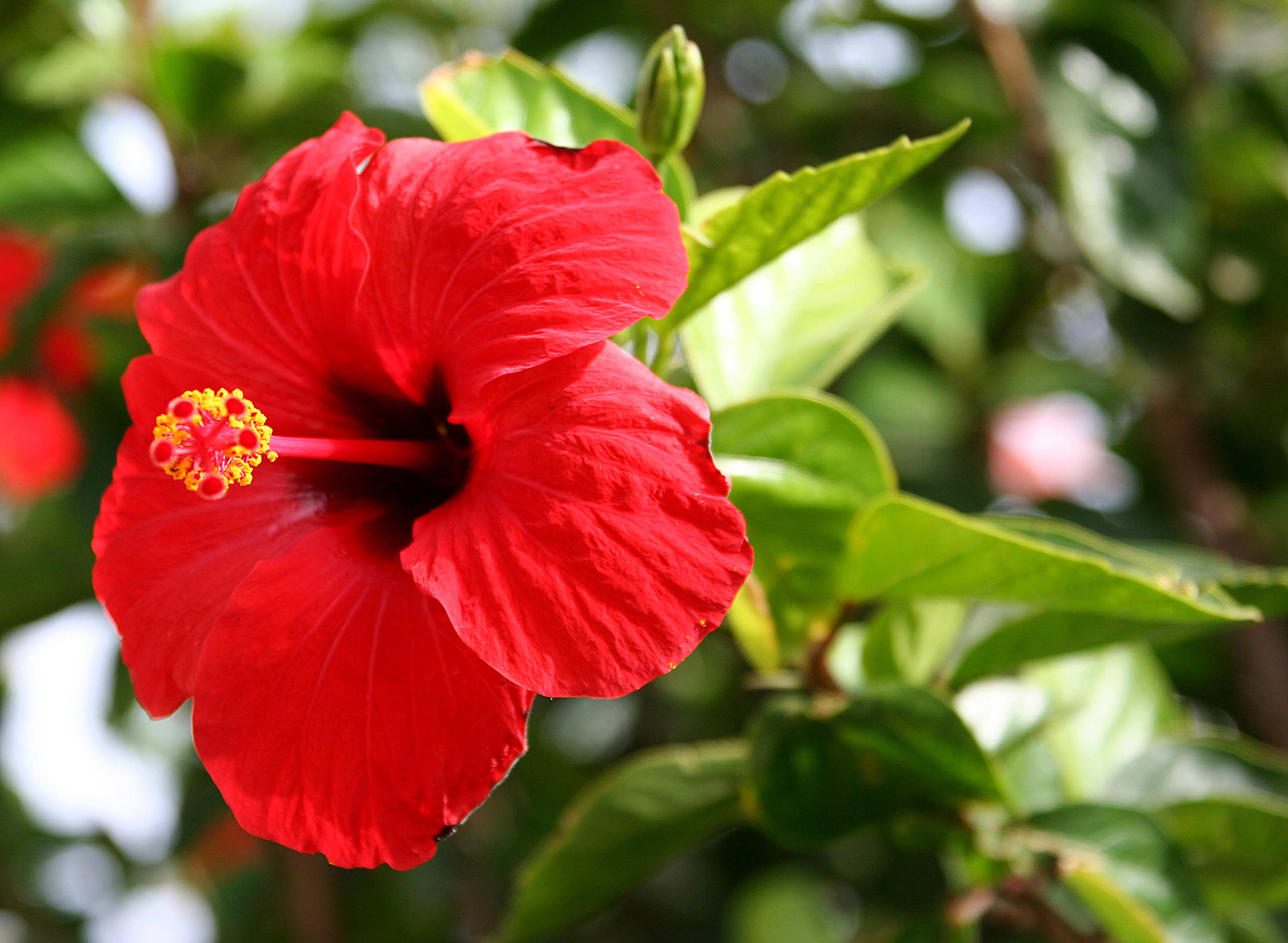 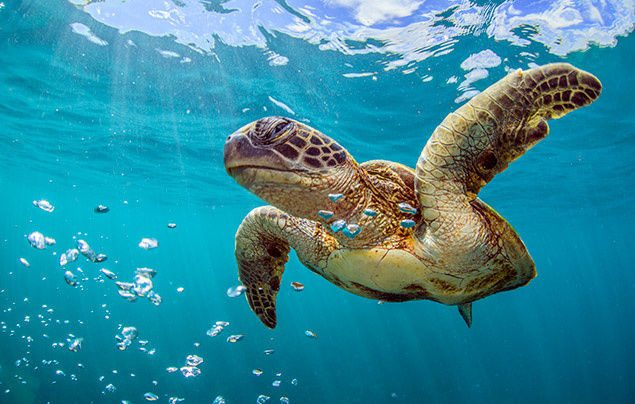 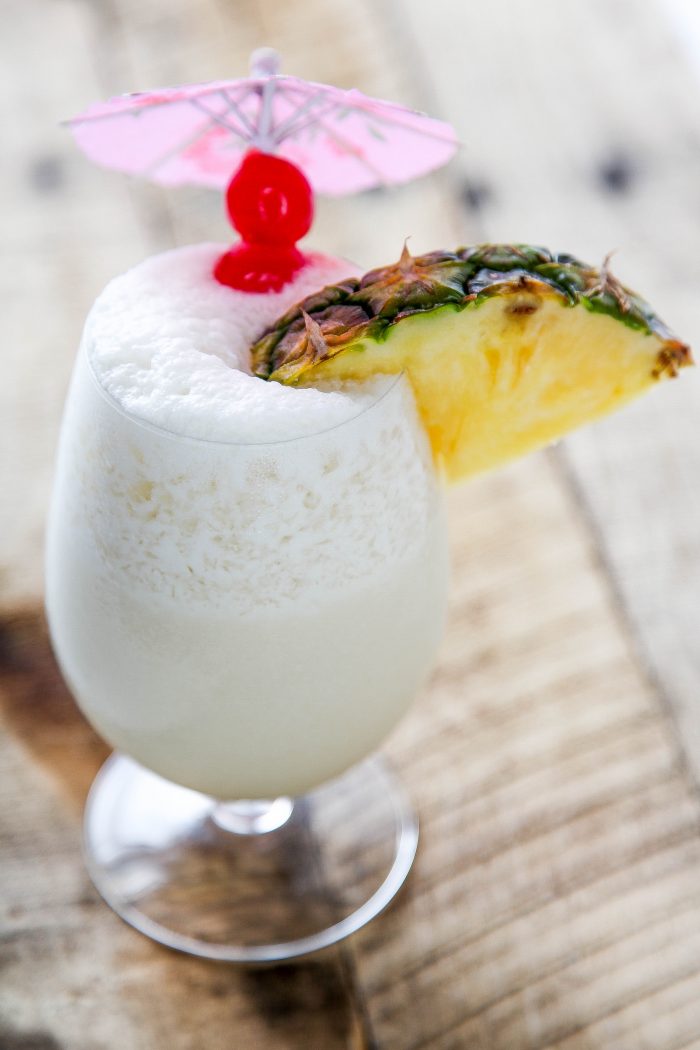 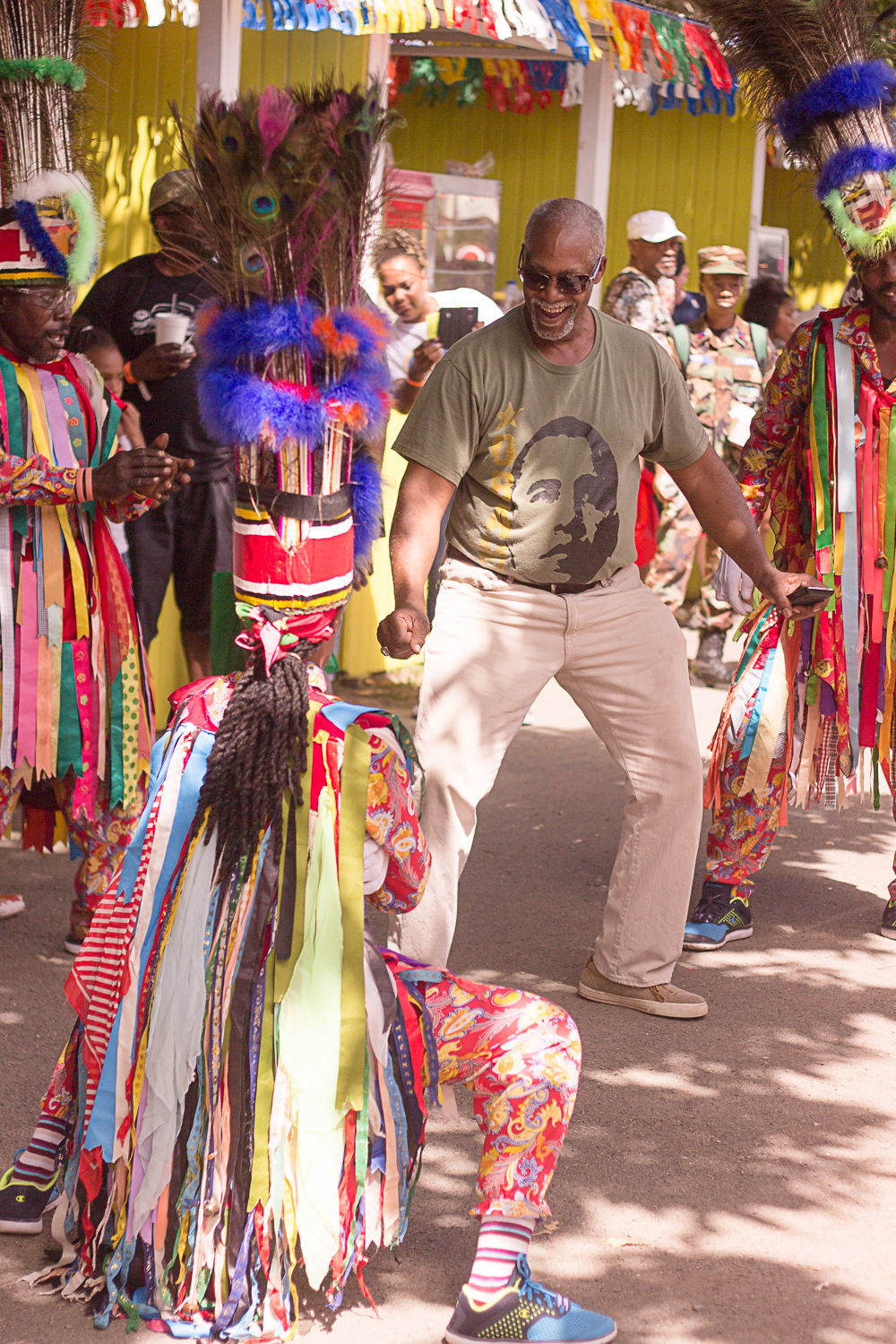 Picked me up right in front of my door!!! I felt like a celebrity! He gave me the option to choose what music I wanted to listen to and offered a bottled water. Excellent service! 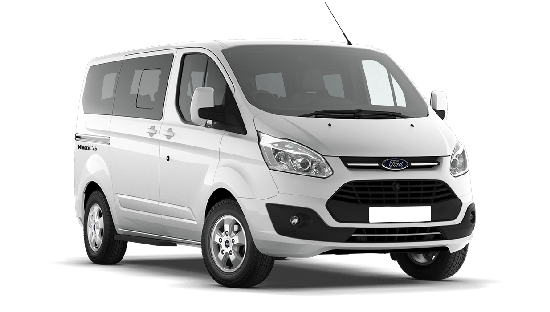 Historians document that the first inhabitants, the Ciboneys, arrived on the islands during what is considered the Pre-Ceramic Culture. Arawaks were the next to arrive, establishing sites on St. John and St. Croix around 100 AD. Probably the best-known inhabitants, and those to arrive next, were the fierce Caribs and the more peaceful Tainos. Evidence of their time in the islands has been unearthed in recent years, and includes stone griddles, zemis (small carvings depicting the faces of their gods) and petroglyphs which are rock carvings visible on St. John’s Reef Bay Trail.The Caribs had taken control of St. Croix, then called Ay Ay, when Christopher Columbus sailed into Salt River on his second voyage in 1493, claiming the islands for Spain. The battle between the Indians and Columbus is considered the first insurgence in the New World. After renaming the island Santa Cruz, Columbus headed north where he spotted a chain of islands. He proclaimed they would be called Las Once Mil Virgenes (11,000 virgins) in honor of Ursula, martyred by the Huns for refusing to marry a pagan prince.

The demise of the islands’ first residents, the Indians, was evident when the first Europeans after Columbus arrived in the late 1500s. Many countries expressed interest in the islands in the 1600s, including Holland, France, England, Spain, Denmark and the Knights of Malta. But it was the Danes who established the first settlement on St. Thomas in 1672, expanding to St. John in 1694. St. Croix was added to the Danish West India Company in 1733, and plantations soon sprung up all over the islands.

A treaty with the Dutch of Brandenburg in 1685 established St. Thomas as a slave-trading post. More than 200,000 slaves, primarily from Africa’s west coast, were forcibly shipped to the islands for the backbreaking work of harvesting cane, cotton and indigo. St. John and St. Croix maintained a plantation economy, while St. Thomas developed as a trade center. Stripped of their dignity and freedom and fed up with the harsh conditions, in 1733 slaves attacked St. John’s Fort Frederiksvaern in Coral Bay, crippling operations for six months. In 1792 Denmark announced the cessation of the trade in humans. Freedom was not granted to slaves until 1848, when Moses “Buddhoe” Gottlieb led a revolution on St. Croix, 17 years before emancipation in the United States.

After the freeing of slaves and the discovery of the sugar beet, agriculture in the islands declined. The industrial revolution ended the need for the islands as a shipping port, thus changing the economic environment. Little was heard of the islands until World War I, when the United States realized their strategic position and negotiated the purchase of the islands from Denmark for $25 million in gold. Although the islands were purchased in 1917, it wasn’t until 1927 that citizenship was granted to Virgin Islanders. The Organic Act of 1936 allowed for the creation of a senate, and from there the political process evolved. In 1970, the U.S. Virgin Islands elected its first governor, Melvin H. Evans.

Tourism grew in the destination once the United States imposed an embargo on Cuba in 1959. Today, the USVI is a thriving destination for visitors in search of the perfect vacation. 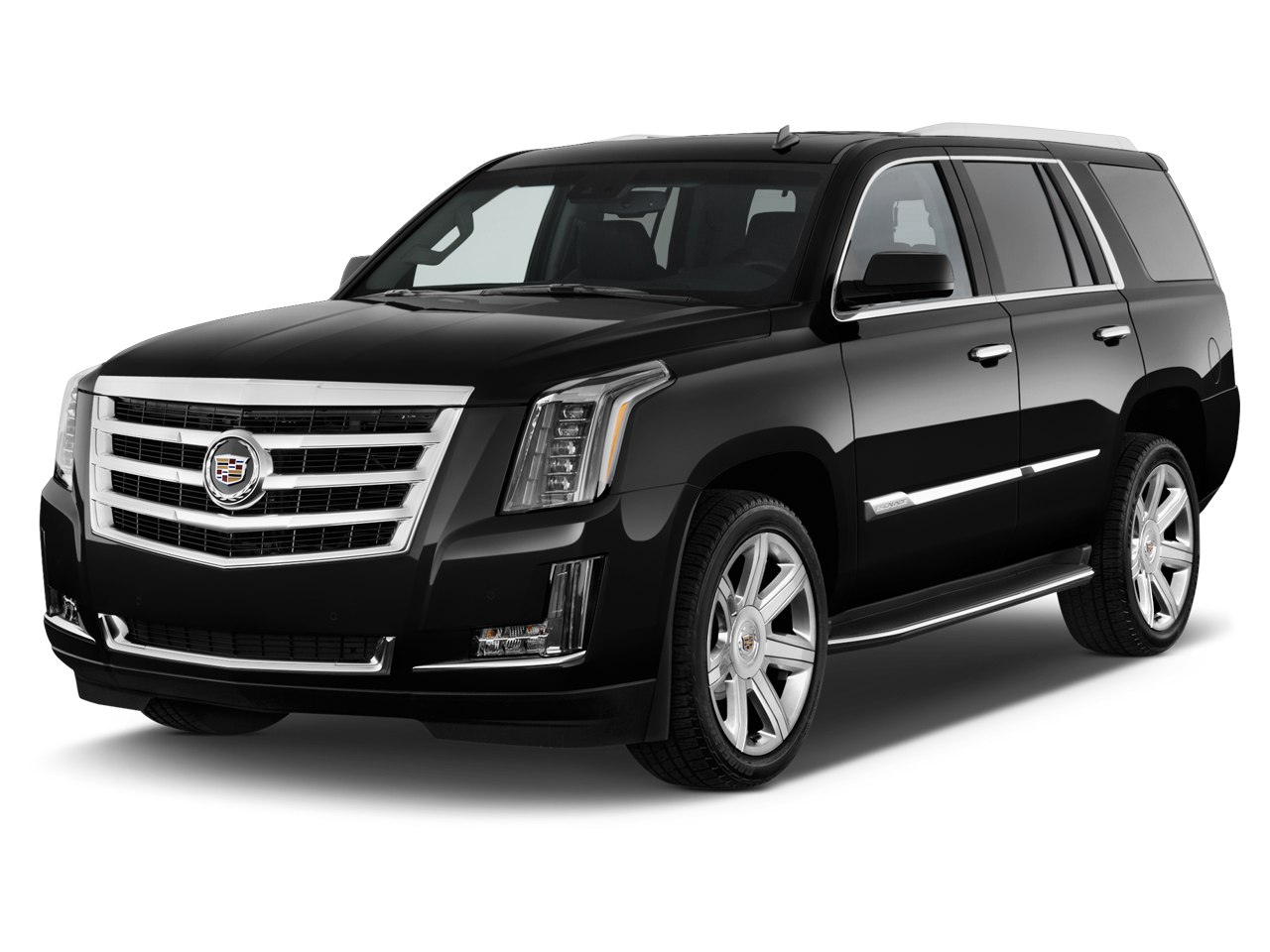 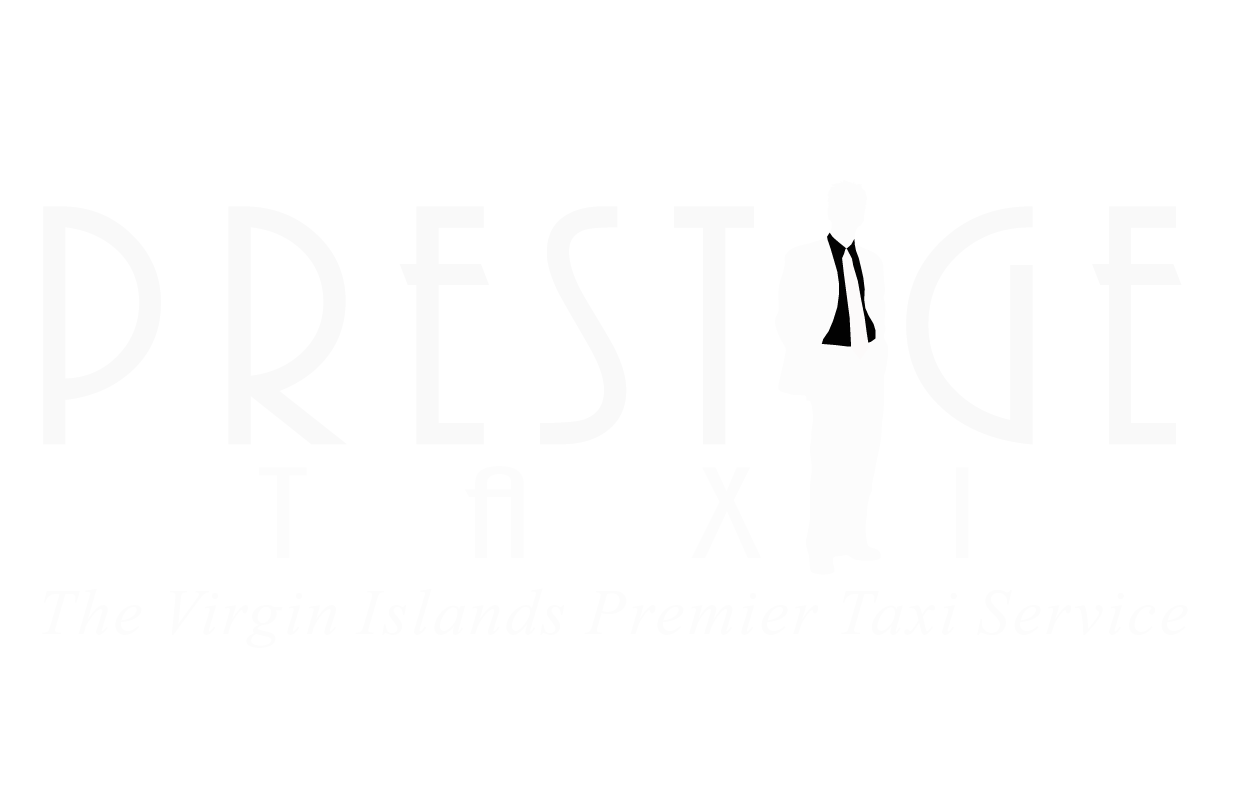